A Sewing course for Kenyan Women

Sewing skills give women a chance to earn an important additional income for their families.

Sewing technician Karin, and designers Liina and Kalle, all Estonians, taught the women of Shianda how to sew during their time as volunteers there. Each fall, the women independently sew a hundred school uniforms, to be worn by students that are supported by Estonians through the Brilliant Fund. Likewise, the women work hard to win procurements made by other schools in the area in order to earn a bigger income. With this gift, you support the Women’s Fund, which promotes and develops women’s entrepreneurship and welfare in Mondo’s destination countries.

Judit Bwire is a 42-year-old woman from the Shianda village, who sews school uniforms for Mondo’s supported children, and keeps an eye on the quality of other seamstresses’ work. Judit is a member of the Luhya people, and is from a town called Busia, which is situated near the Ugandan border. When her father moved the family into Mombasa for several years, Judit could not finish high school due to lack of money, but later, she had the strength and courage to study for two more years and become a seamstress. All of Judit’s four children are born and raised in Shianda, where the woman has half an acre of land, which she uses to grow corn. Since Judit’s husband is unable to work after he suffered from a serious illness, the woman has to work alone to be able to afford her children to attend school. The eldest of the four children, a daughter named Anastasia, recently graduated from high school and is hoping to continue her education in an university. Since 2014, Judit sews school uniforms for Mondo’s supported children. For each school uniform, the seamstresses earn 300 Shillings (~€3).  In 2016, Judit earned 12,000 Shillings (€120) from sewing school uniforms, which she used to pay off her daughter’s school debts. With the remaining money, she bought herself a chicken.

Amount that reaches the destination country

95% of the donation goes directly into the destination country. 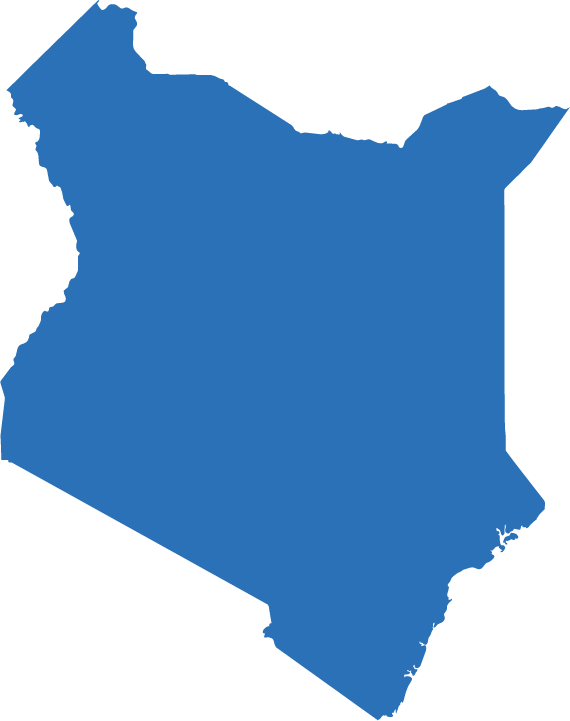 Read more on how Mondo helps the local community in Kenya. 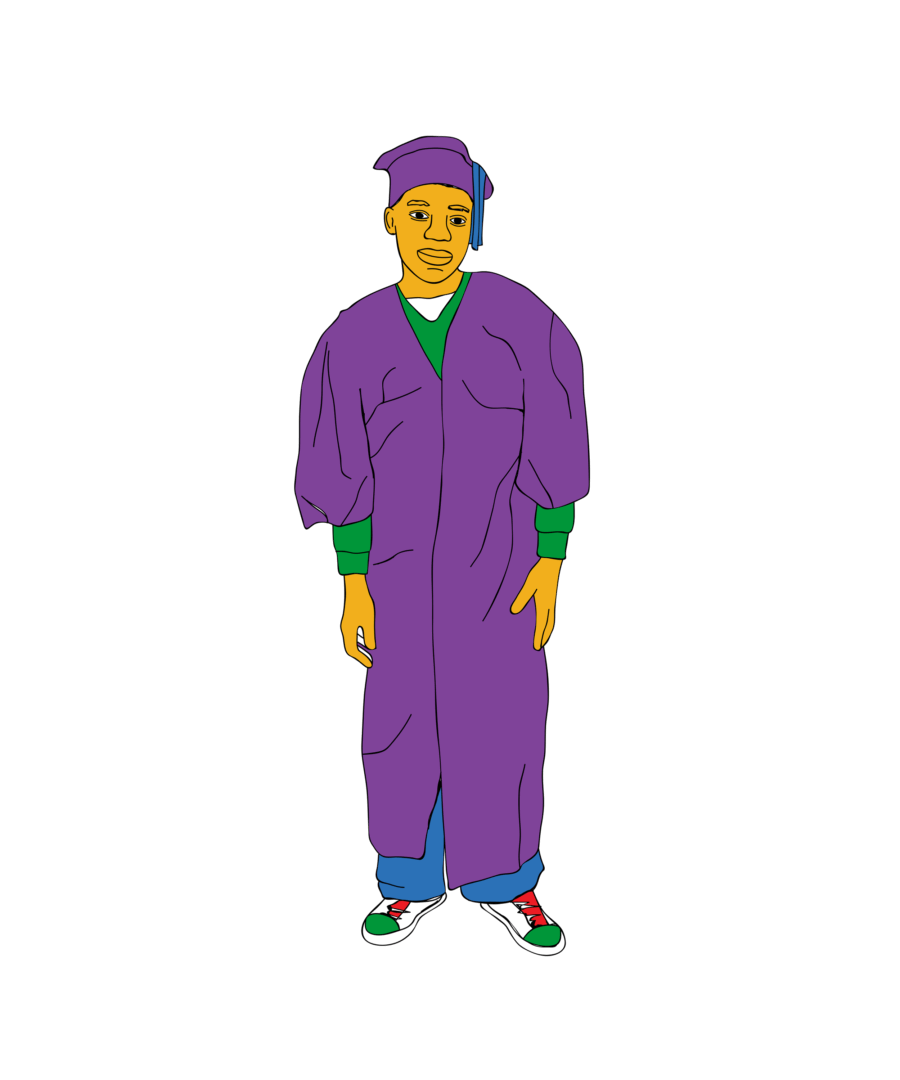 Tuition for a Secondary School Student 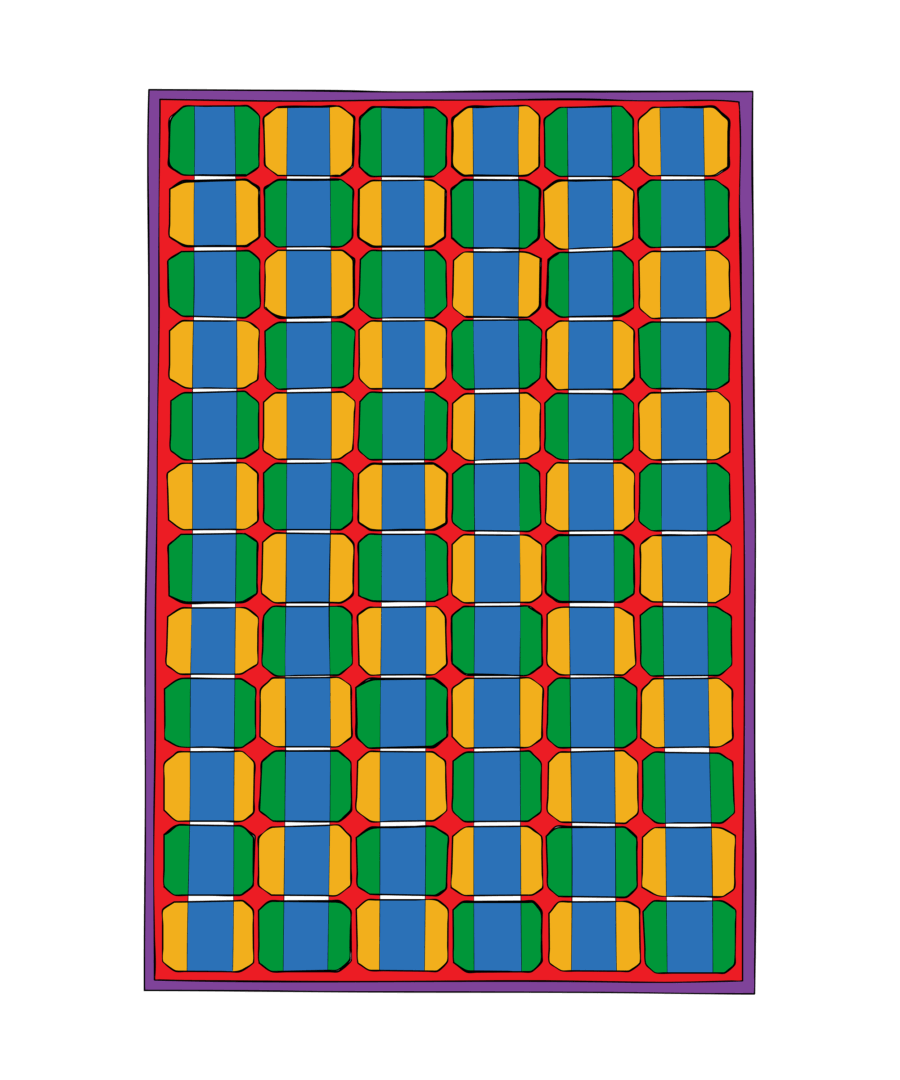 Solar Panel for a School in Burma 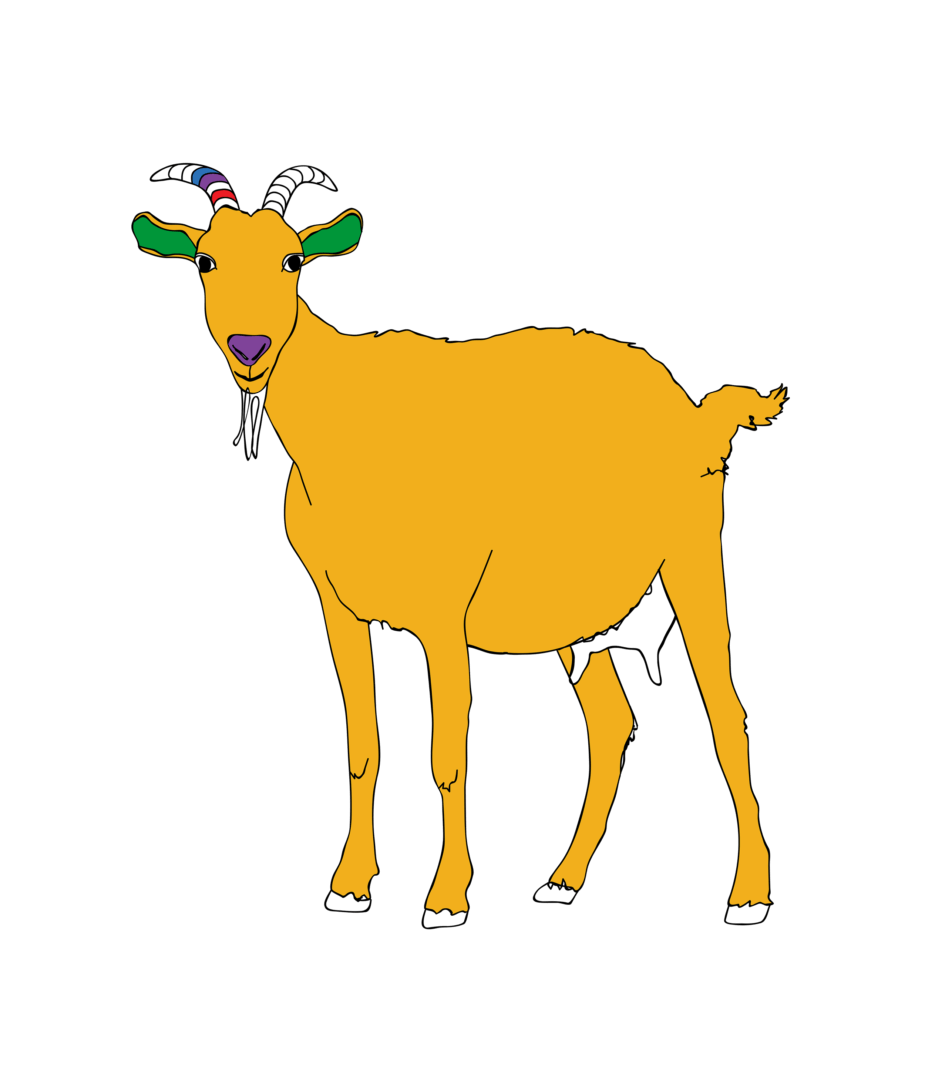 Goat for a Ghanaian Widow