All of Mondo’s development cooperation projects in Afghanistan have been suspended due to the Taliban’s rise to power.

Mondo was working in Afghanistan since 2008

Health experts were first deployed to help build a medical system for Helmand province area. Mondo was collaborating with local partner organisations in northern and eastern Afghanistan to improve women’s reproductive health, access to childbirth assistance and to enable access to education for girls, including digital competencies and health education. Since 2012, Mondo maintained the Fatima Zahra girls school in Jalalabad, Nangarhar province.

Mondo’s activities in Afghanistan were supported by the Estonian Ministry of Foreign Affairs and private donors.

from the Fayrab Province have found a job

In the Fatima Zahra School for Girls in Jalalabad

receive education with aid from Mondo

in the schools of Herat

about first aid to the Herat Province

Thanks to trainings for midwives

in the emergency services of Afganistan

TSCO is an Afghan organisation that supports the social development of women and children around different areas of the country and monitors the situation of human rights. Since 2013, TSCO organises literacy, healthcare and sewing trainings in order to support the self-sufficiency of local women. The coordinator of Mondo’s activities is the head of the organisation, Ali Afzali (on the photo), who is also a human rights activist and an election observer.

ADVS is an organisation located in Jalalabad that supports war victims in Afghanistan. The organisation is lead by Sayed Ahmad Shah (on the photo), a former vice president of ADVS who has long-standing experience in the field of humanitarian aid. The organisation was founded by Ahmad Shah’s father Sayed Hussein Sadaqat, who headed the organisation until his death in 2018. Mr Sadaqat was a former mujahid, bound to a wheelchair due to an injury. He then founded an NGO to help victims of war and other people with special needs. Sadaqat managed to open a girls school near Jalalabad, in a conservative Pashto area, already when the country was under Taliban. The girls school is still working and maintained by Mondo. 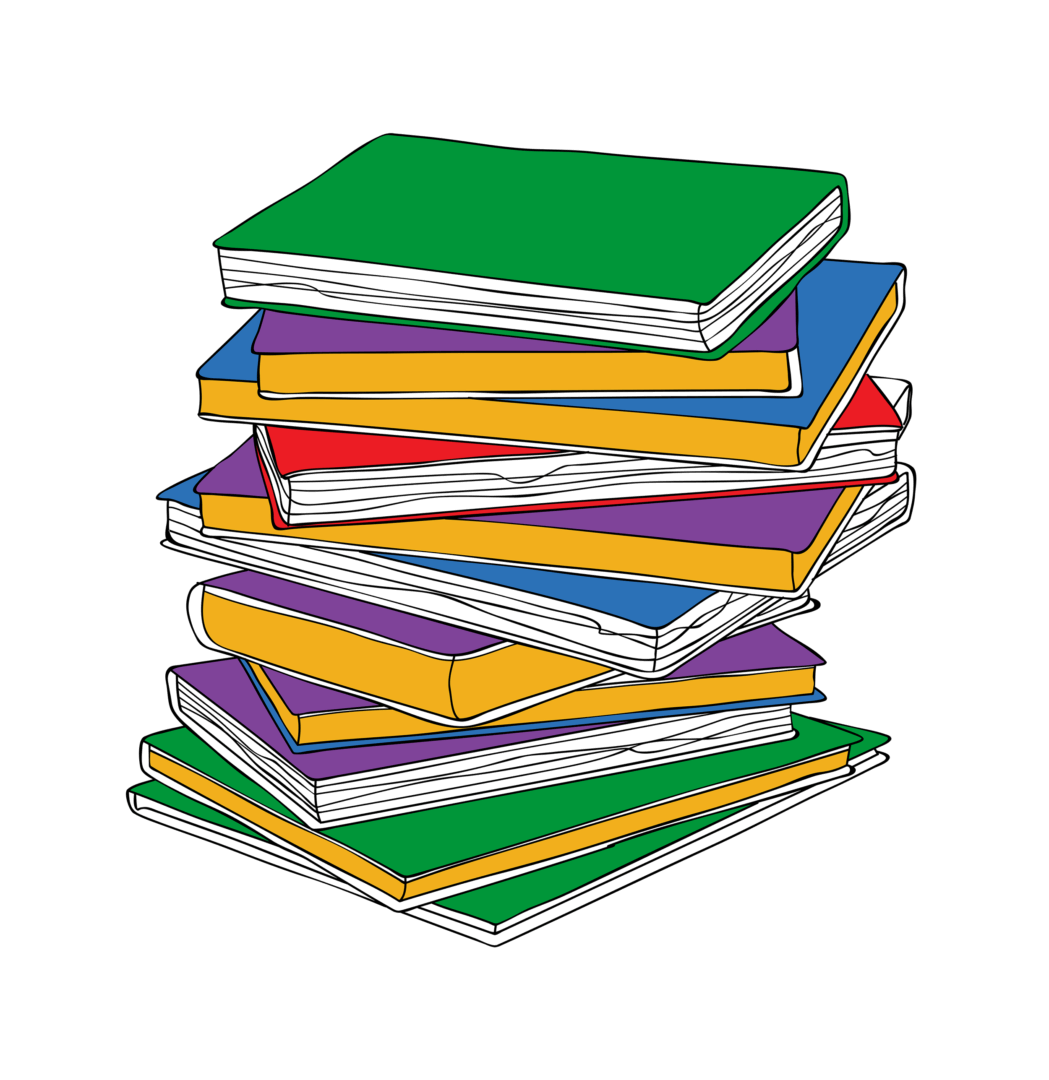